The Best Of British Snowboard Podcasts

Here at TSA, we understand that you might have a bit more time on your hands than normal and be looking for something to keep you sane as you WFH. In this first blog, we’ve dug into the back catalogue of Looking Sideways Podcast for some UK snowboarding gold. All these podcasts feature TSA team riders, esteemed partners, friends and even our head of operations.

Looking Sideways is hosted by Matt Barr, who over the last 20 years has interviewed athletes and written about action sports for everybody from the Times to Transworld Snowboarding. 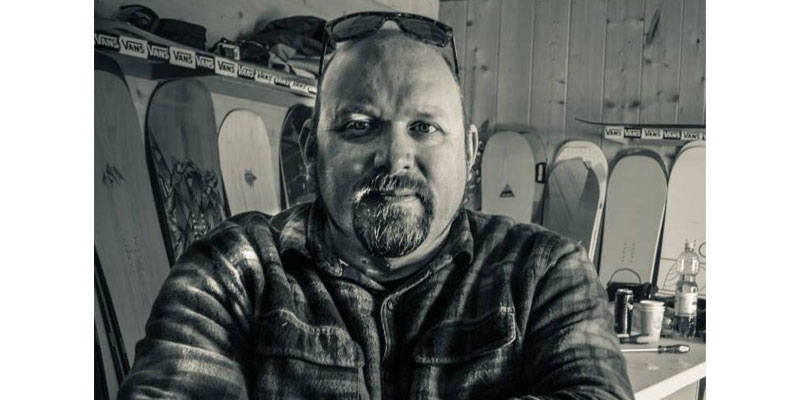 Jeremy was part of that first wave of early adopters who did so much to launch snowboarding in the UK and Europe back in the 80s. Driven by nothing more than a passion for the sport, Jeremy and his peers set up the brands, magazines, shops and associations that laid the foundation for much of the modern UK snowboarding industry.

Today, as head of The Snowboard Asylum, he is one of the most respected presences in the European snowboarding industry, famed for his massive personality, sense of humour and love of snowboarding. 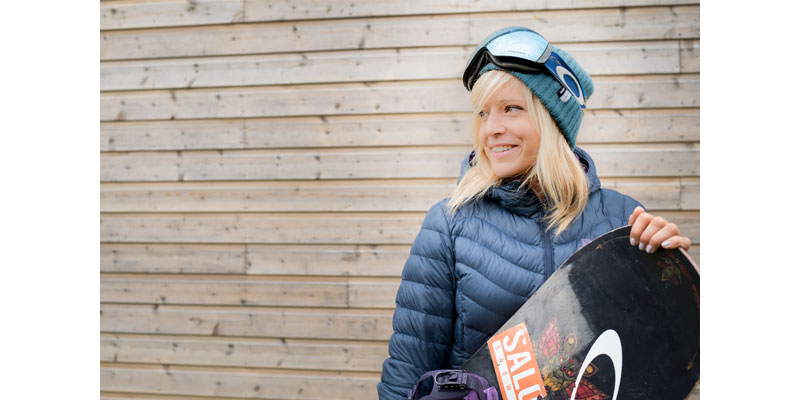 Just where do you start with the great Jenny Jones, surely the most influential British snowboarder of all time? Sure, these days she tends to be defined by THAT podium in Sochi back in 2014. But this was just one small part of an illustrious, legendary career that has now spanned almost two decades. 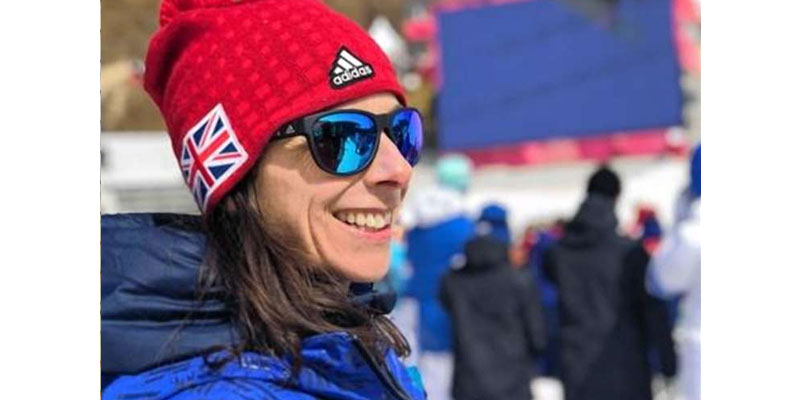 Three-time Olympian, member of the Chunky Knit production crew, Roxy Team Manager and Performance Manager of GB Park & Pipe; Lesley McKenna is one of the most influential UK snowboarders of all time. 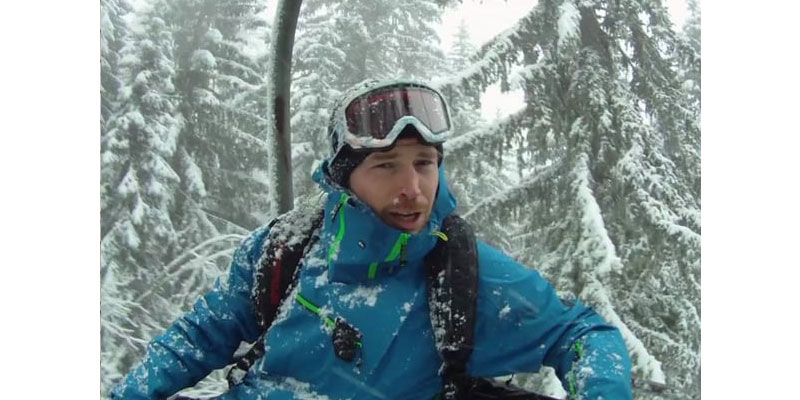 James Stentiford has been an unmistakable presence in UK and European snowboarding for over two decades, venerated for his outstanding riding career, his approach to snowboarding and life, and the influence he’s had on countless snowboarders. 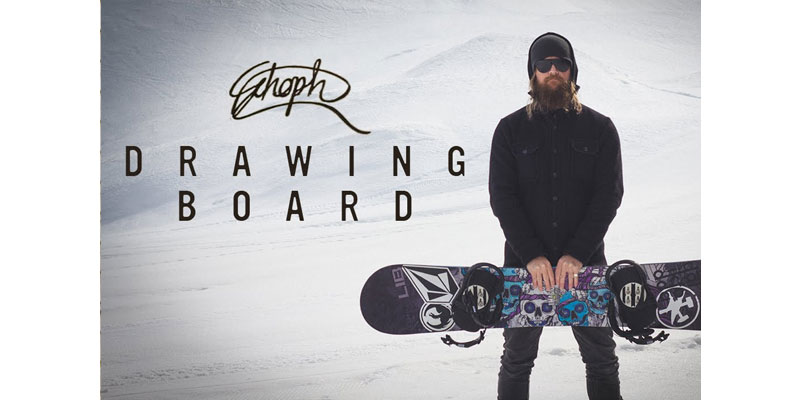 One the most sought-after artists in snowboarding, Schoph exhibits to packed shows around the world, creating successful collaborations with Lib Tech, Dragon and Vans; and enjoying a fruitful creative partnership with the legendary Jamie Lynn. 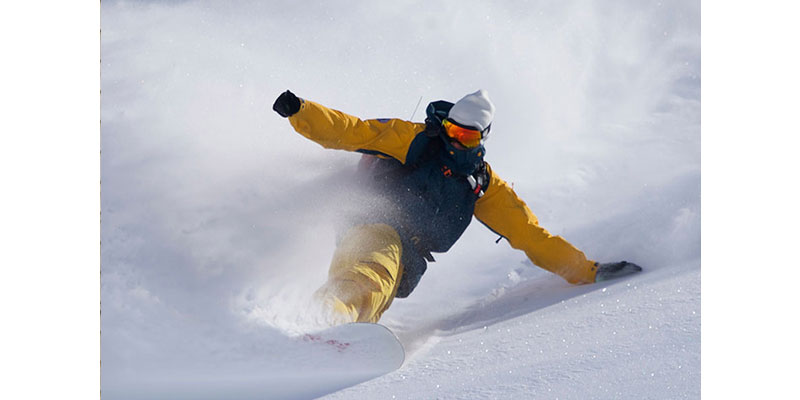 From the early days bashing gates as a racer, to the progressive decision to set up his freeride-focussed company McNab Snowboarding back in the mid-90s, McNab has always been a visionary, shaping his lifestyle to enable him to concentrate on what he has really been his life’s work – a dedicated investigation into the purity of the turn.