How To Film A Snowboard Edit On Your Phone

Almost all modern phones come with a decent camera and video option on them, enabling anyone who has one to create a snowboard edit. This content may be in HD, but questionable angles, overuse of slow-Mo and other mistakes can make for a lacklustre watch.

We asked our in-house Videographer, Matt Higson, to give us the best tips and tricks of the trade to create a slick snowboard edit. 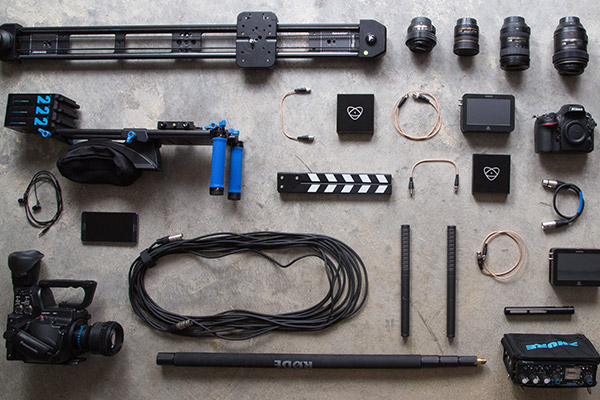 You don't need a lot of equipment to get the right shot, but in what can be challenging conditions a few essentials are worth investing in.

Relatively cheap and a great addition to your filming equipment, they can add a lot of style. When filming close-up shots, try out a fish-eye lens to immerse your viewers in the edit while a wide-angle lens can capture panoramas.

In sunny days light bouncing off the snow can be a problem. Polarised clip-on lenses reduce glare from the sun while making colours brighter and more saturated, adding pop to the edit.

Batteries tend to struggle in cold weather, working for a much shorter time. You can get clip-on protective cases that have a built-in extra battery. A convenient way to add extra filming minutes while safeguarding your phone.

Probably one of the most useful things you can buy is a phone cradle, grip or handle. This is going to help you hold on to your phone (even with gloves), and it keeps your filming steady.

Recording high-quality video is soon going to fill up space on your phone in no time. If your mobile has expandable memory, an extra Micro SD card will keep you going, or use a cloud service in a Wi-Fi zone to upload your footage. 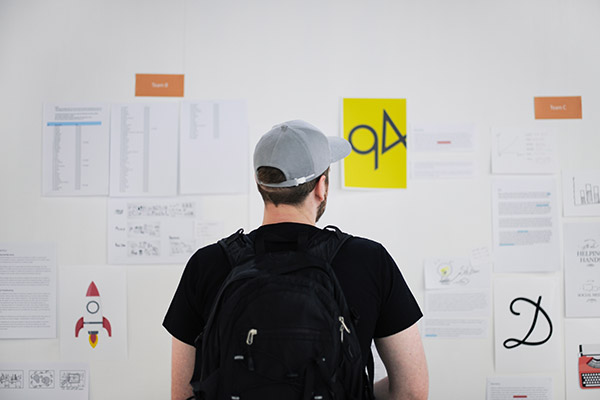 Often overlooked, a few good ideas on what you want to film can set you up for success.

You don’t need to actually need to draw out a plan of what scenes you want to film but having a rough image in your head will help the edit flow from start to finish. An easy way to think about it is like writing an essay. You need an introduction, the main content and a strong conclusion.

Extra clips that don’t involve action can help set the scene and bring atmosphere to the edit. Classic examples used in lots of snowboard films are snow falling, a chairlift, clipping into bindings, high fives etc.

Get creative and have a go, there are no wrong clips - all extra footage is useful in the editing process. 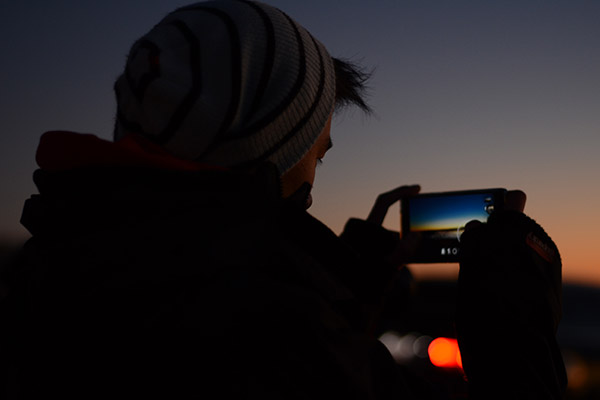 The meat and potato of any edit, you need good content to make a quality edit.

A time-lapse is series of photos taken at intervals that when shown at a fast rate look like a video. It is a useful method for capturing slow-moving scenes such as clouds moving across the sky, the view out of a car window on the way to a resort or one of your friends getting ready to go snowboarding in the hotel room.

Slow motion shots can make the most mundane of shots dramatic but be aware of using this effect too much as it can soon become comical if overused.

New iPhones come with a built-in slow-Mo function as do most Android phones or there are lots of apps you can download that do the same. If you are struggling to capture slow-motion shots at the time of recording don’t worry; you can always slow down the footage in the editing process.

There are endless angles and movement you can make with a camera to create a certain style or feeling for the viewer, but a few simple shots should stand you in good stead. 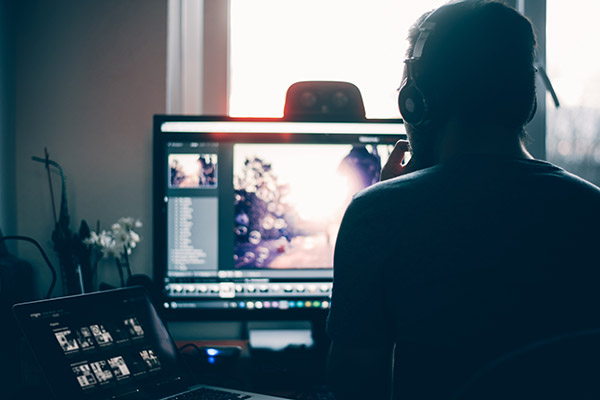 A good edit is the glue that brings all the clips together into a short story.

On Windows (Moviemaker) or Mac (iMovie)

Both operating systems come with basic video editing software that lets you bring all the clips together and edit them. Experiment with filters, effects and transitions till you get an end product you are happy with.

You’ll want to keep your edit short and snappy so aim for the two- minute mark in length.

Editing on your phone

A simple and quick way to edit footage is to download the GoPro QuikStory app and select auto edit. The app adds in transitions and brings all the footage together into smooth one edit, but it can produce mixed results.

Music adds a lot to an edit, setting the mood and feel of the piece - choose music that reflects the footage and complements it. One thing to be aware of is using copyright music. If you are going to publish a video on Facebook or Youtube it must feature CC music on it, or they will take it down or mute it. Sites like Audio Jungle offer free and cheap audio tracks and now Youtube and Facebook have their own free to use music archive.

Transitions are like slow-Mo need to be used sparingly to work well. There are lots to choose from like the classic flare to a simple cut. Try to be consistent and use with the same or similar transitions throughout the edit for a more professional look.

Titles and credits are an easy way to introduce and end a film. They also present the edit as a story to the viewer rather than just a collection of clips.

MPEG4 is probably the easiest format to use when publishing video content on the web, with multiple publishers accepting it. Once the footage is edited, check the size of the file because free publishing sites like Youtube only allow videos up to a certain size.

Try not to get too hung up on all the bits involved in filming; making a video of your snowboard holiday should be fun, it’s a great way to remember the good times and can even help you improve your technique.

You are bound to get better the more filming and edits you do, so get out there and give it a go.

Our Partners
© The Snowboard Asylum Ltd 2021