Tech Series - What Goes Into A Snowboard Core 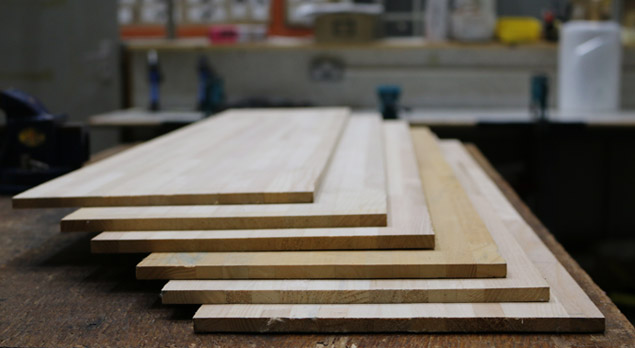 The core is the snowboard's engine room. It is where the riding characteristics are created and it's one of the most important areas of the board. It's essentially several laminated strips of wood glued together - from which the rest of the board is built around.

So what separates a good core from a not so good one? And how will it affect your riding?

Each species of tree has slightly different attributes which engineers take advantage of in order to create responsive and fun boards. Each species' attributes are measured against four factors: 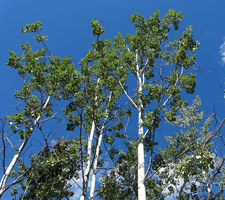 Both woods are classed as mid-hardness and have almost identical properties. These woods can form the whole core (usually on beginner to intermediate boards) or the main foundation for higher-spec cores. 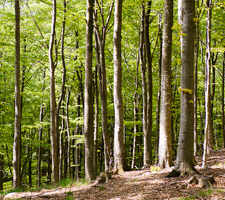 Again, these woods have similar properties and are used to create performance zones within the core. These harder woods are more resistant to compression and are stiffer and heavier. For this reason they are normally only used within strategic areas of the board.

Combining the harder woods with a mid-hard wood allows the designer to optimize the performance and weight. 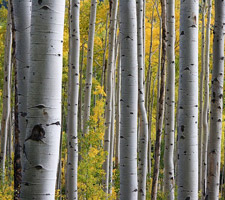 Birch comes from the same family of tree as Beech, but its higher tensile strength combined with the lower density make it ideal for snowboard designers who want to take advantage of its added power without adding too much to the overall weight of the board. 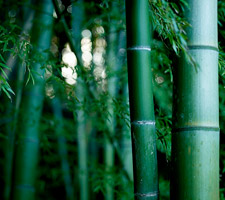 Bamboo has excellent tensile strength that is used it to add pop to a core or even for reinforcing the snowboard's structural layers. Bamboo can grow at the rate of 4 to 5ft per day making it one of the most environmentally sound products available.

They are usually combined with harder woods and placed in lower stressed areas of the core as a means of saving weight. Abachi is from the same family as Balsa but has a far higher density.

Use of these woods is becoming less common due to the serious environmental impact of Central and South American deforestation. 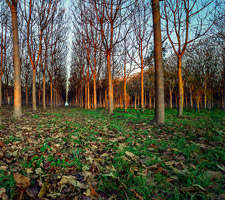 Paulownia is one of the new woods being used in snowboard manufacturing. It has several properties that make it attractive to snowboard designers. The first of these is its combination of lightweight and strength. Weighing not much more than super light Balsa wood Paulownia has a strength rating closer to the traditional woods used in core building.

Honeycomb combines great strength with lightness. It is 90% air. Two types are used: Nomex and Aluminium. Nomex honeycomb needs more wood reinforcing but is lighter. Aluminium honeycomb is stronger and only needs the binding area reinforced. Both types produce a board that is about equal in weight.

A composite is a combination of wood fibres and resin which forms a lightweight and durable material which is more versatile and lighter than the old traditional 2 pack foam cores. The softer flex combined with a higher strength ratio to weight than standard wood-cored boards makes this construction perfect for the specific characteristics of the jib rider.

By altering the orientation of the wood grain it is possible to have additional control over areas of the board. Running the grain at different angles to the core gives improved energy transmission. Some brands also use end grain wood along the edges to create stiff torsional zones for improved edge hold.

The strips are then glued and put into a press to form a core block. The core block is then cut into thinner strips, after that it goes through the milling machine where the shape and profile are milled into it.