The Rider Driven Brands You Need To Know 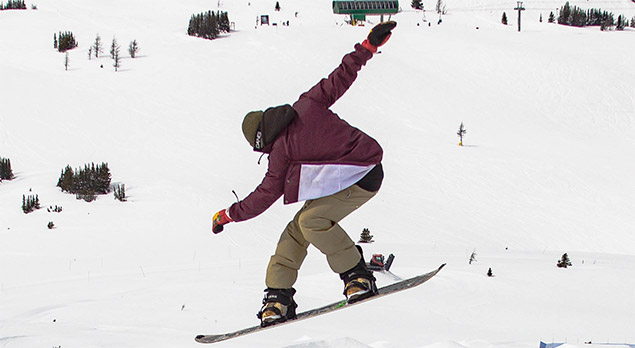 Disillusioned with big brands moving away from the core values of snowboarding more and more professional riders are deciding to take the plunge and start their own companies. Freedom to create snowboards they want to ride, the ability to collaborate with friends and print whatever graphics they can dream up are a few of the perks tempting riders into becoming their own boss.

Here are three rad groups of pros who have flourished since they decided to go it alone.

It was 2005 when Sean Genovese and Jeff Keenan decided to leave their sponsors (Lib Tech and Option) and start their own company; Dinosaurs Will Die. Named after a ‘NOFX’ song that references the cutthroat music industry; this duo was off to do things their way.

In their first winter, they had a single board on sale, the ‘OG’. The two of them were the stand-alone riders, owners, distributors and pretty much everything else. Their passion for snowboarding and desire to produce high-quality boards soon won them some loyal fans (rats) and enough orders to carry on next season. 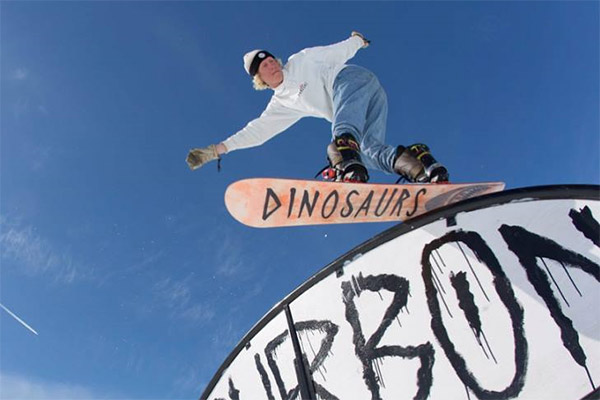 A front blunt going down on a rainbow

Over the coming years, their board line-up grew as well as the team, attracting names like Chris Larson and Ben Bogart. The guys were able to widen their distribution channels, shipping boards across Europe, and work with the team at Capita MFG on production.

The crew of riders and friends involved in DWD continue to do things their way - steadily building on their success ready for the next challenge.

The Rat delivers a buttery and playful ride aimed at those who like to hit rails all day long. It comes with a blunt twin tip chassis for controlled spins and is going to help you ride any street or park set-up. 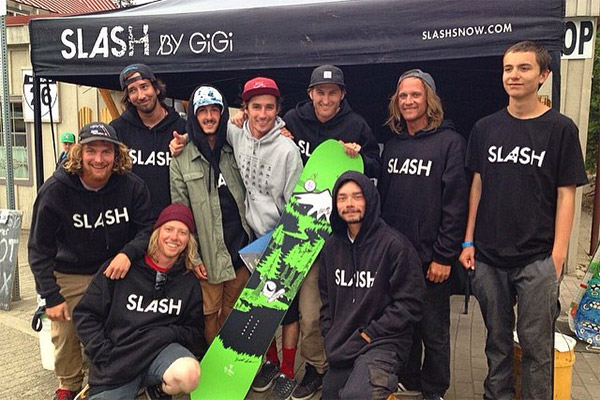 Gigi Ruf has always set himself apart from the crowd with his unique style and ability to consistently deliver ground-breaking video parts. Since his days as part of Burton’s UNINC team, he has been involved in board production learning about construction techniques, manufacturing and graphics. This love for learning continued at his time with Volcom, cumulating in the creation of Slash in 2011.

Gigi chose to work with Nidecker (in Switzerland) for production of his boards. Apart from having a ridiculously high-tech factory, insane R&D lab and 100+ years of snowsports heritage, Nidecker already make Jones and YES snowboards (ex UNINC riders). 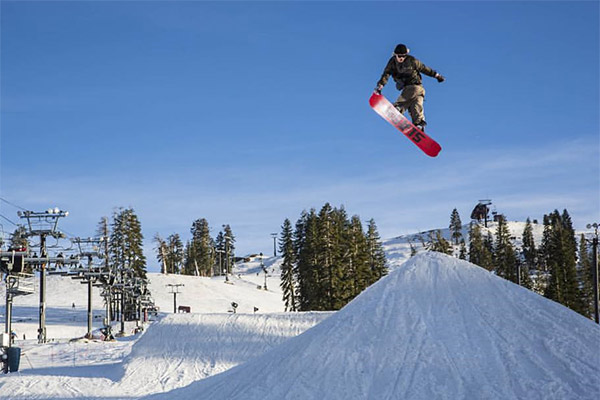 His second year into production and his boards were winning multiple industry awards and starring in numerous video parts. Since then it has been much of the same - producing tech-filled, innovative boards for backcountry, park and everything in-between.

Gigi’s signature board, the ATV is a combination of high-end construction and state of the art design resulting in a powerful and responsive ride. This performance has made it a firm favourite of experienced riders who are looking for the ultimate in all-mountain snowboarding. 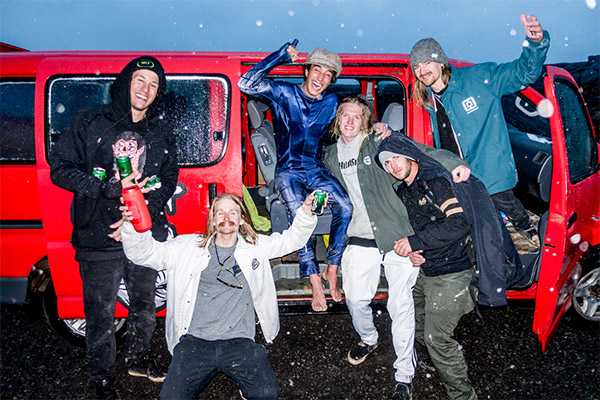 Eiki, Hallador and some of the Lobster team

Icelandic brothers Eiki and Hallador had both come to the end of the board deals with DC when an opportunity to work with Bataleon on a project arose. They decided to give it a go and impart their fast-living, full-throttle enthusiasm into a new company, Lobster Snowboards. 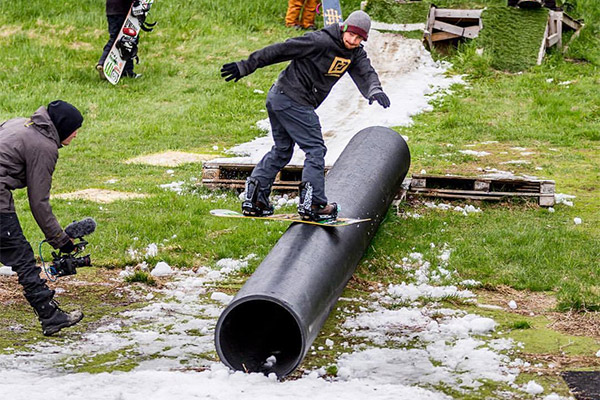 With a helping hand from Bataleon’s 3BT and Capita MFG they created their first line of boards aimed at park and jib riding. Solid boards and no f**ks given graphics proved popular and started them off on their journey to today’s line-up of seven different boards and a legit team of Pro’s and Am’s.

“We started Lobster because we wanted to be able to create our own boards exactly the way we wanted, with our own style and our own flavour graphics on quality boards. And of course we use 3BT Because nothing else makes sense if you think about it! Hell Yeah!“

A soft jib board that still delivers plenty of pop when you need, the Eiki is full of park/rail-focused tech that is bound to help you step-up your game.