Podcasts With The Pros

Following on from last week‘s podcasts, featuring TSA friends and team riders, we’ve decided to bring you some wisdom from arguably the biggest names in the game.

Looking Sideways is hosted by Matt Barr, who over the last 20 years has interviewed athletes and written about action sports for everybody from the Times to Transworld Snowboarding. 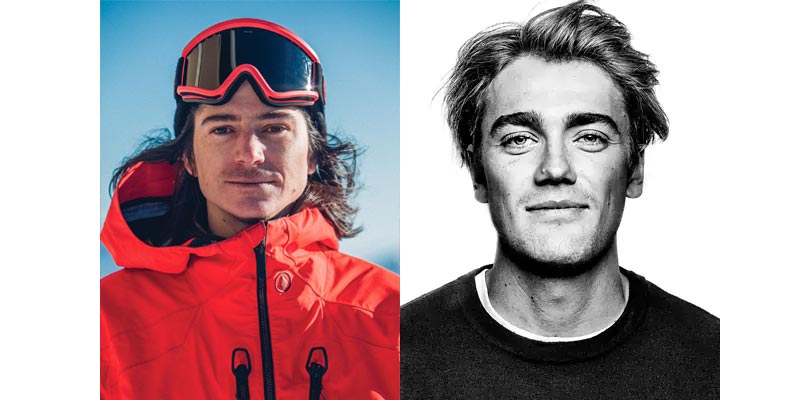 Stellar riders, Arthur and Blake talk about how they approached their backcountry riding in, Matt George's latest photo book project with Vans, TRIPLE. 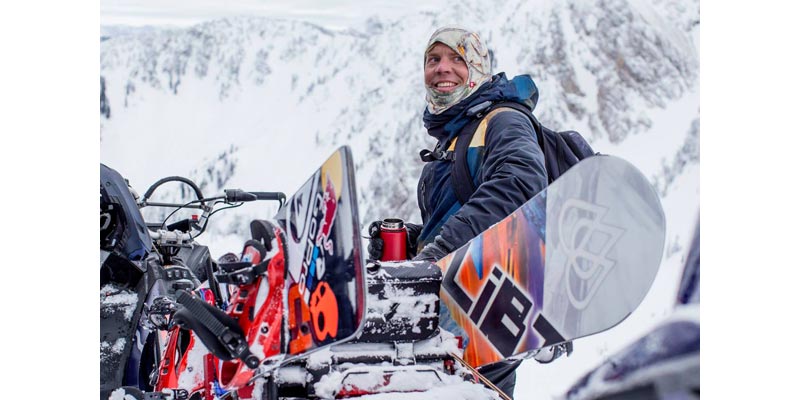 With his riding, his approach to arenas such as AK, his films or pioneering contests such as Ultranatural, it is no exaggeration to say that he has set the snowboarding agenda for the best part of two decades, and shows no sign of slowing down any time soon. 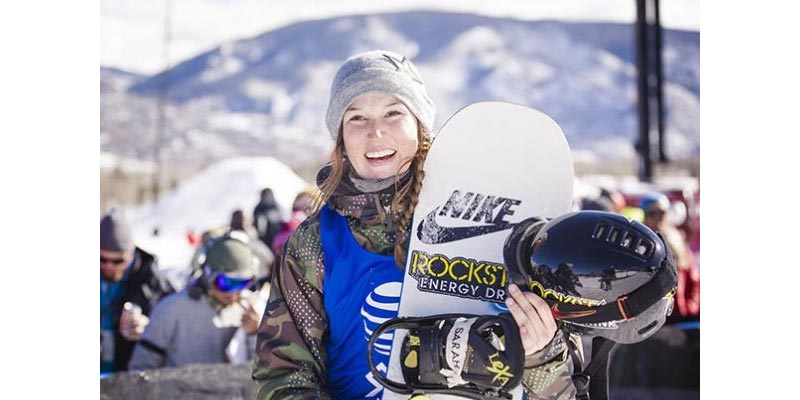 Frank conversation with one of the biggest presences in women’s snowboarding that covers the Olympics, Spencer’s own take, what it means for snowboarding and her own career, and also doesn’t shy away from the tough questions that come with this perennial Olympic snowboarding debate. 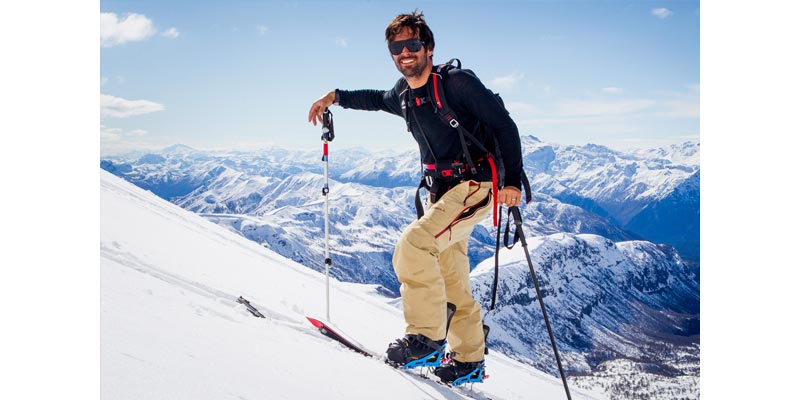 In this wide-ranging conversation, we cover his double decade freeride career, his influence as a film-maker, through projects like the Deeper/Higher/Further trilogy and his work in the environmental and political arena; which sees him use his platform to try and influence government policy and affect real change through organisations such as Protect Our Winters. 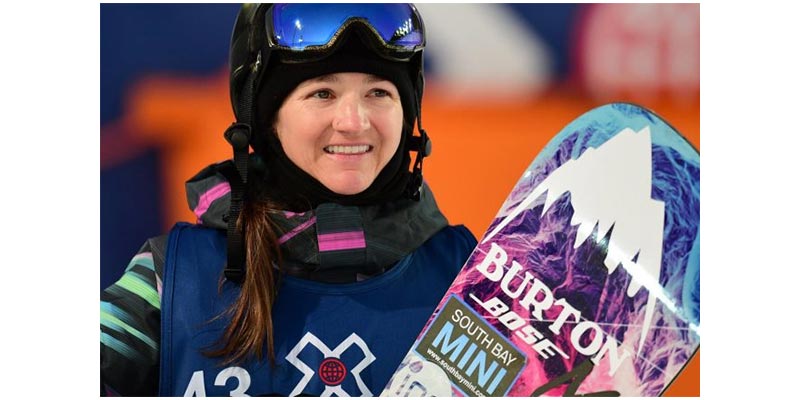 Kelly is, without question, one of the most influential snowboarders of all time and the most successful competitive snowboarder in history - full stop. Run the numbers and you begin to understand the scale of her achievements: 20 years, nigh on 200 events, 137 podiums, 78 wins, 6 X Games medals, 8 US Open half pipe titles, two bronze and one gold medals won over the course of five Olympic Games.

I called in to see Kelly Clark at her place on my way up to Squaw Valley, where we sat down to cast a forensic eye over this incredible career. 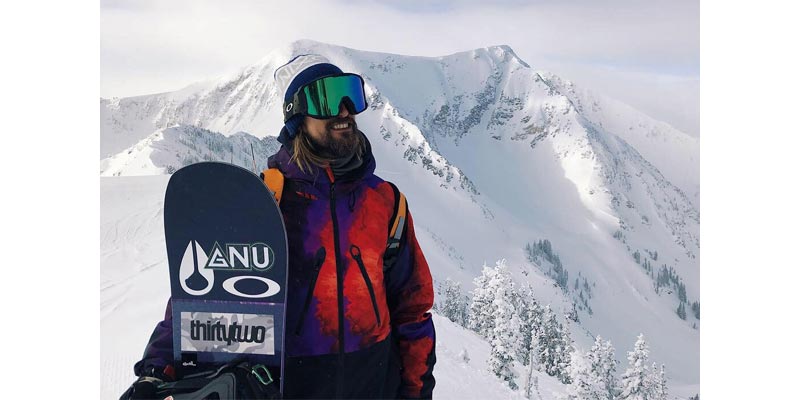 For over two decades, he’s epitomised a style of snowboarding that sums up everything great and creative about our unique sideways art form. He’s one of the true GOATs, a master of every type of terrain who has shaped snowboarding in their own image.

I wanted to get under the skin of this unique snowboarding legend and talk about it all - his career, his views on snowboarding, his inspirations, interests and unique worldview on life, snowboarding and everything.